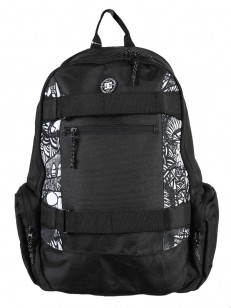 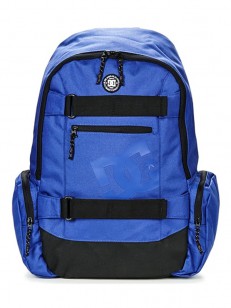 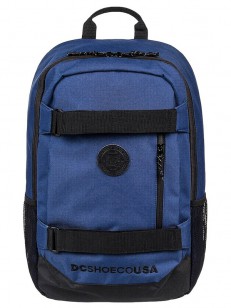 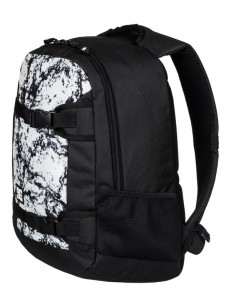 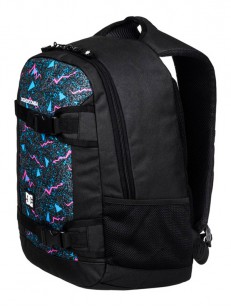 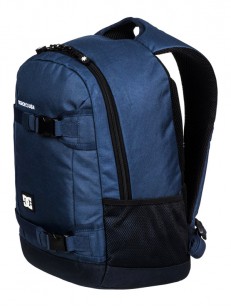 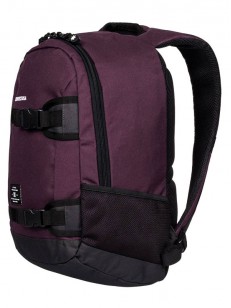 Men's snowboard backpacks are high end backpacks designed for the slope. For this reason, they have snowboard attachment straps, often an integrated water bag for easy fluid replenishment, and often feature waterproof materials. Of course, the model differs from the model. Some, for really demanding adrenaline riders, even have a rescue avalanche ABS system, which starts to inflate an airbag that creates an air bubble and protects against heavy injuries. Check out also all other models and choose the one that's right for you.