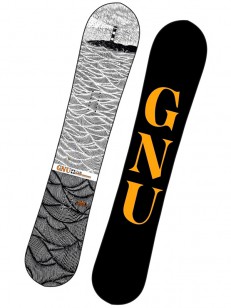 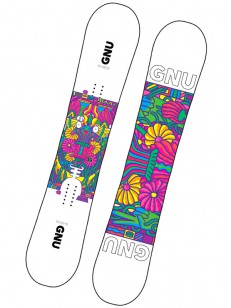 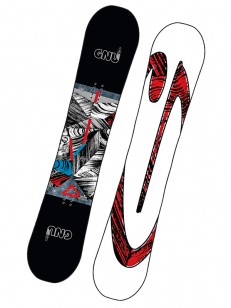 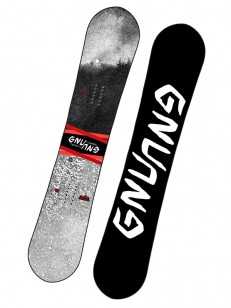 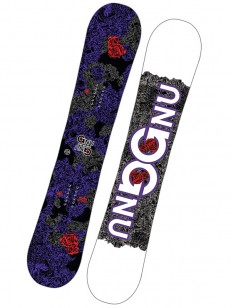 Breakthrough was the year 1984, when it was officially established. Together with Pete Saari, who belonged to Olson's good friends, they decided to continue in the field of strange sports experiments. In an experiment with non-traditional materials, bizarre geometry and faded colors, they both literally used it. GNU snowboards are known for their distinctive and deep side cut edges, which are particularly invaluable for sharper bends. This side cut method was later used in the ski industry as well. The GNU planks are manufactured in the Mervin Factory, a factory in Washington, which means that the planks from this factory are one of the few that is still produced in the United States. At present, GNU has a team of professional riders including Forest Bailey and Nicolas Muller.