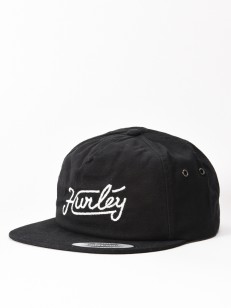 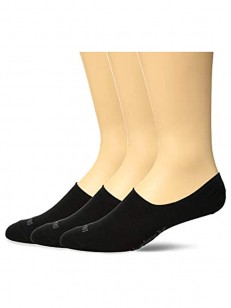 He founded Bob Hurley at the age of 23 with his business partners Bob Rowland and Jo Knoernschild as Hurley Surfboards. Hurley had a five-year history of working in surfers, where he worked as a surfboard designer specializing in their shape. Hurley became a renowned designer in a few years, so he stood at the birth of another US surgeon giant named Billabong, and in 1983 formed Billabong USA. When in 1999 the Billabong Bureau decided not to extend the Hurley license and decided to expand globally, Hurley founded hurley International. All the founding members were part of him, as did Billabong designer Lian Murray. In 2004, the company was sold to Nike Inc., but still holds a steady share of autonomy and independence from Nike. The company is currently based in Costa Mesa, California. Hurley has also helped make the brand popular with pop-punk bands like Blink-182 or All Time Low, especially in the 1990s. Among the bands that sponsored Hurley was the heavy metal band Avenged Sevenfold or The Green Reggae.