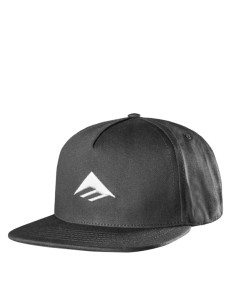 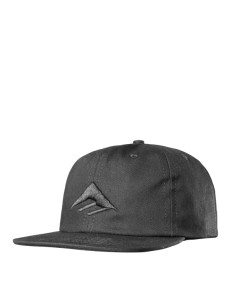 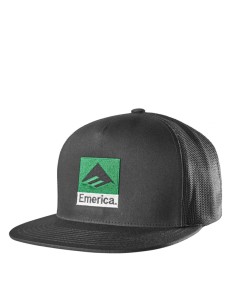 Men's hats are for men and boys what handbags are for girls and ladies. We also collect them and there is never enough of them, because each outfit demands different cap. Caps have several basic design types. There are truckers, classic caps, baseball caps, badges, five panels and others. Determining feature is the shape of a peak - whether it is a model with a straight peak or a cap with a curved head - and type of fastening (snapback X flex fit). In our offer at Swis-shop.cz you will find a many caps so you can begin with choosing right now.