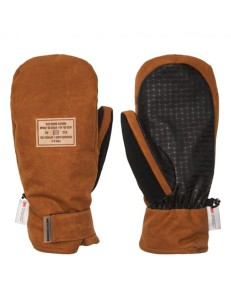 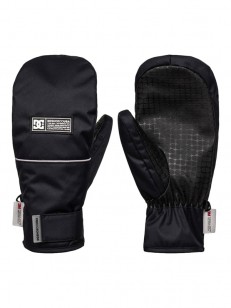 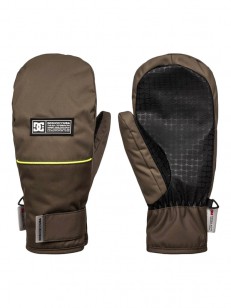 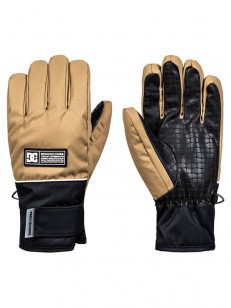 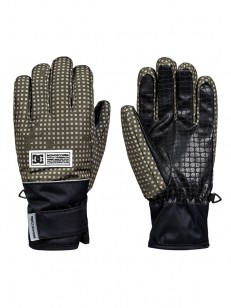 Men's winter gear is clear - cap, beanie, scarf and especially men's winter gloves. These are produced in two basic designs. It can be either finger gloves or thumb gloves. Both types of gloves have a different designation and, in specific situations, they have the invaluable positives. Further division is into men's knitted gloves and synthetic, such as waterproof and insulated winter gloves. For ski and snowboard gloves and generally gloves for sport indexes of breathability and termo insulation are essential. In addition to the water resistance and thermal index mentioned, it is also important to look at waterproofness. At Swis-shop.cz you can find a variety of gloves of all kinds and a myriads of colors and designs.