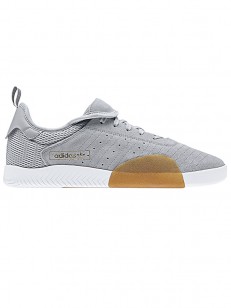 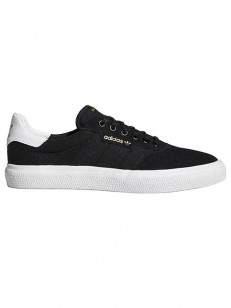 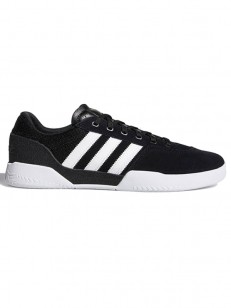 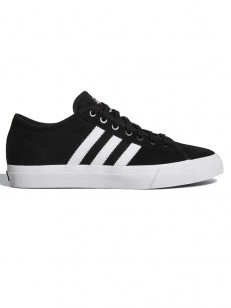 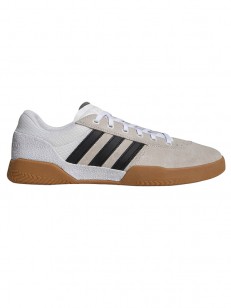 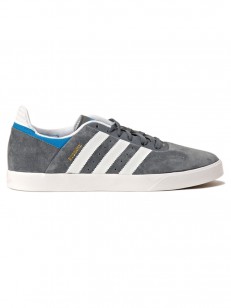 Men's shoes are one of the things that women and ladies notice at men at first glance. Therefore it needs great attention and care. In our offer at Swis-shop.cz you can find the warm men's winter boots suitable for the most vibrant winter, as well as the comfortable summer boots, suitable for active sport and for common walking activities. We also included into our offer pure sport shoes or skate shoes with damping pads and anti-slip grips. When choosing shoes, take care of their appearance and, of course, comfort and convenience when wearing them. Material is also important (men's leather boots, men's cloth shoes, men's textile breathable mesh boots) and the type of sole too. If you are not looking for winter shoes or summer shoes, we also have accessories for shoes in the form of original colored shoelaces. So if you want to breathe in a new life to your current shoes, believe that shoelaces are the best way to do it.