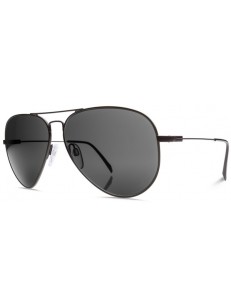 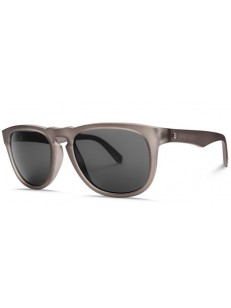 Men's sunglasses are not only a fashion accessory, but also an essential accessory during the summer months because they protect against the harmful effects of sunlight. When choosing glasses, look at the appearance and type of construction (nowadays retro sunglasses, sunglasses pilots or so-called round lenons are popular), which you should primarely like and they should also fit well, but first of all you should care about whether lenses are equipped with ultraviolet radiation protection or polarizing properties. Most glasses at Swis-shop.cz are equipped with a UV 400 filter. Sunglasses are made of metallic materials that are harder, but more luxurious, or hardened plastics that excel in lightness while maintaining strength. Glasses can then be classical, matte or mirrored. Choose from a selection of leading world-renowned manufacturers.