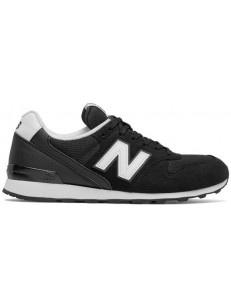 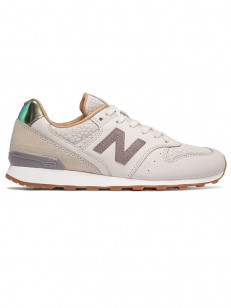 New Balance was founded by William J. Riley in the United States and originally as a company to focus on boot accessories to provide support for the vault and ankle in the shoe. The first product was a resilient support with three cushion points to increase the balance and support of the foot in the shoe. The legend tells that the name and inspiration for the New Balance Riley concept came to mind when observing chickens in the backyard and recognizing the three-point branches of these animals. Let people and first clients explain that the three points of support are the result of much better support, that new balance, a new balance. Over more than a hundred years of tradition, the company still resides primarily in the United States and the United Kingdom, where production of the most popular models such as the 990 model is taking place. As a result of the production in the US or on the European continent, New Balance shoes are relatively more expensive, but the benefits are of top quality, modern technology (gel inserts, under-heel suspension, or high scattering of available sizes) and environment friendly approach production.