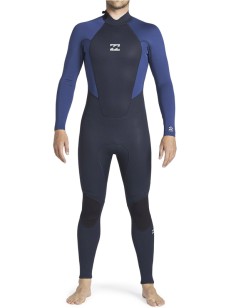 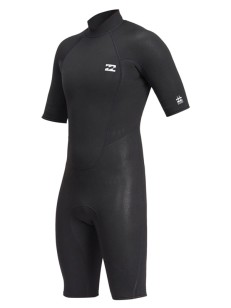 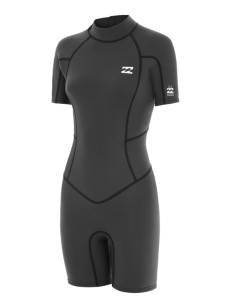 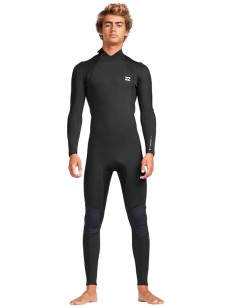 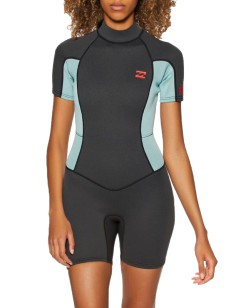 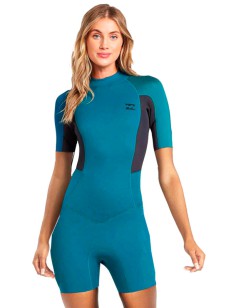 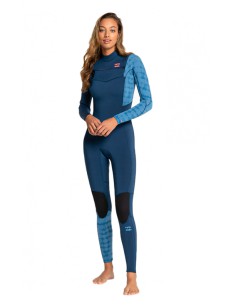 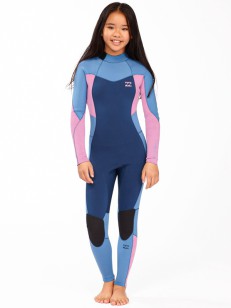 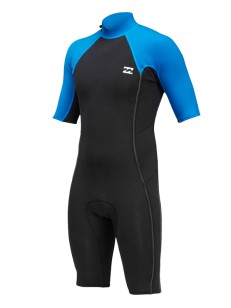 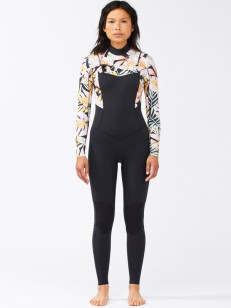 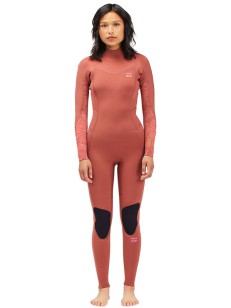 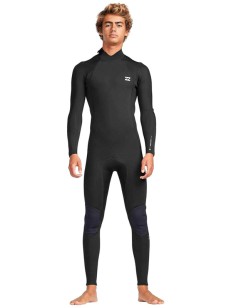 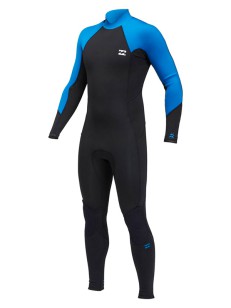 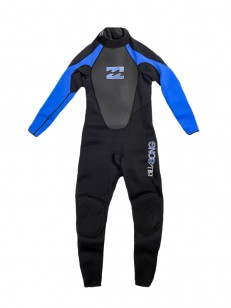 It can be said that Wetsuits performs two basic functions in water sports (such as surfing, paddleboarding, wakeboarding, etc.). It combines them with a protective mission. This is, firstly, sunscreen so that you do not burn in water pleasures and protect yourself from cold. Neoprene materials not only protect, but also heat, and thus extend their stay in the water. At our shop you can find all neoprene sets, suits, but also parts like neoprene t-shirts. Choose from different models, sizes and cuts.