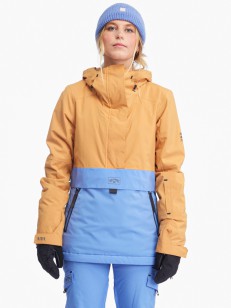 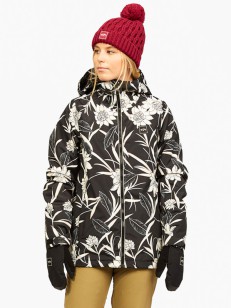 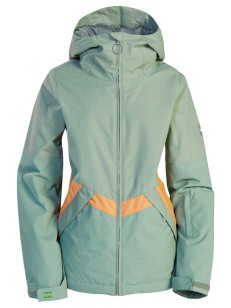 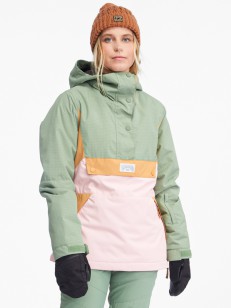 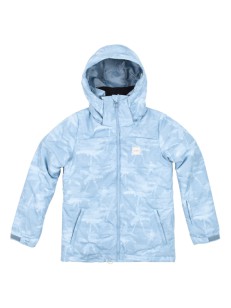 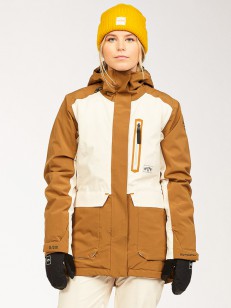 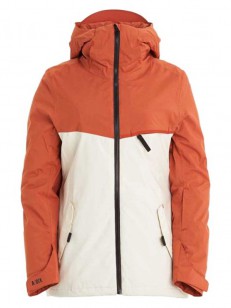 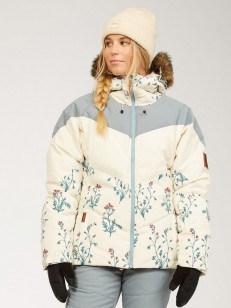 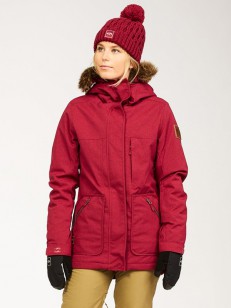 Billabong INTO THE FOREST RUBY WINE 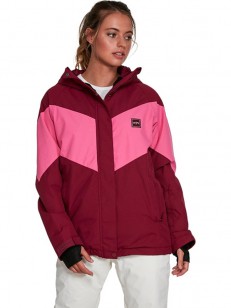 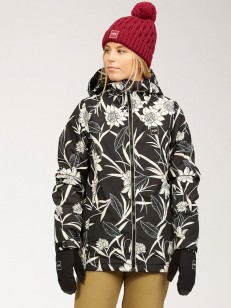 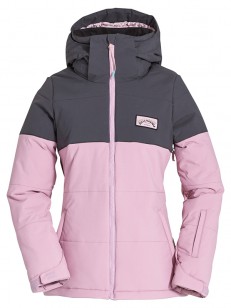 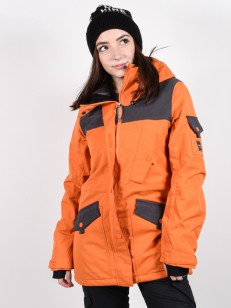 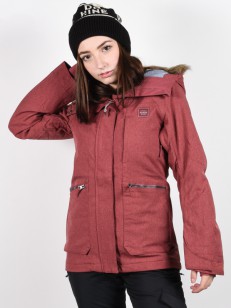 Billabong INTO THE FOREST VINTAGE PLUM 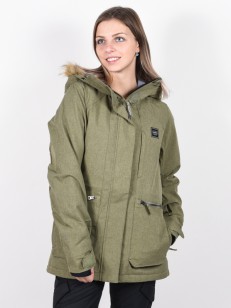 Billabong INTO THE FOREST olive 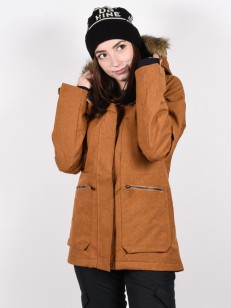 Billabong INTO THE FOREST BEESWAX 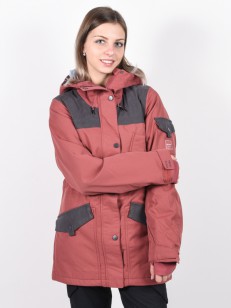 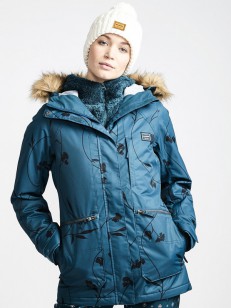 Billabong INTO THE FOREST ECLIPSE 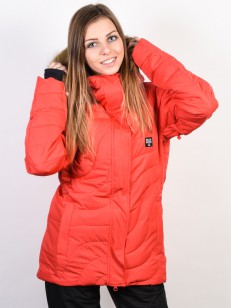 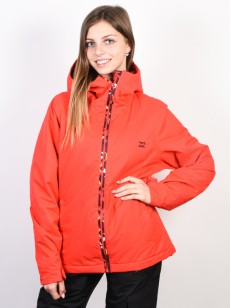 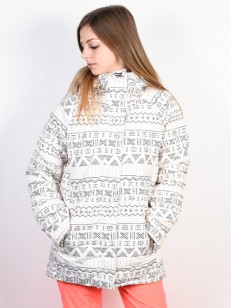 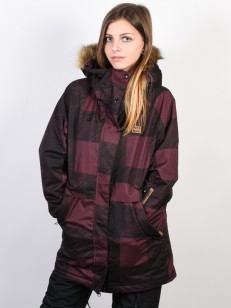 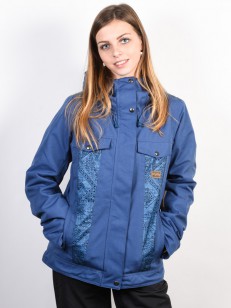 The upper part of women's ski wear features high quality women's ski jackets. Winter jackets designed for winter sports generally consist of several layers. Lapidarly said the upper one takes care of waterproofness while the inner one of thermal insulation and breathability. Ski jackets for women are often provided with a range of practical features from pockets (for example for ski pass or ski goggles) over a raised collar and a pull-out hood to a full-length zipper. Choose women's ski jackets from world-renowned manufacturers from a wide range of models, cuts, sizes and colors.