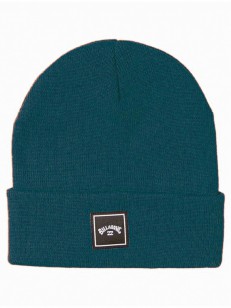 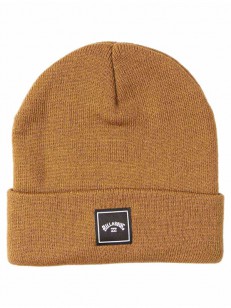 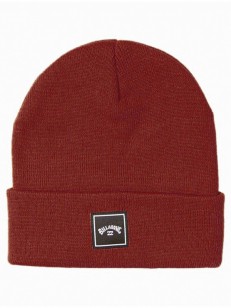 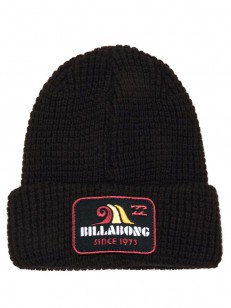 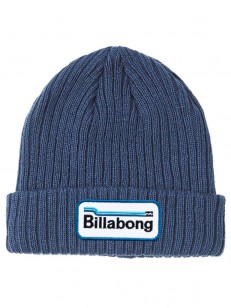 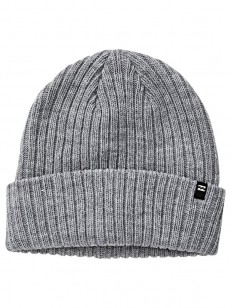 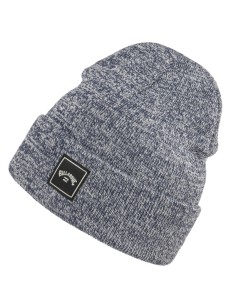 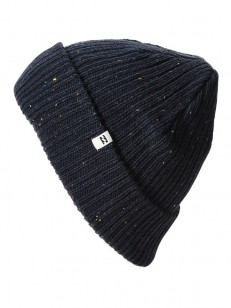 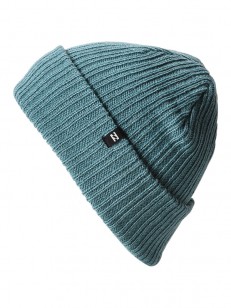 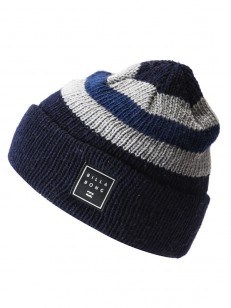 If you do not want to have sick children during the winter months, do not forget about children's winter caps and gloves. These seemingly supplements can prevent a great deal of illness! Within the category of you can find a wide range of cuts, color patterns, motifs and designs. We have children's winter caps with bamboo, but also variations with a peak or one-color caps. You can also filter the winter hats that are equipped with a insulated layer that is suitable for particularly cold conditions.