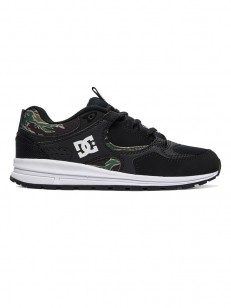 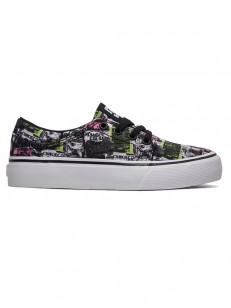 Even old children's shoes deserve refreshment. How to do it? Ideal way represent children's shoelaces. Since the shoe laces at our eshop can be found in bright colors, it is almost certain that the old children's boots will look nice and new. Choose from different brands and a wide variety of colors.