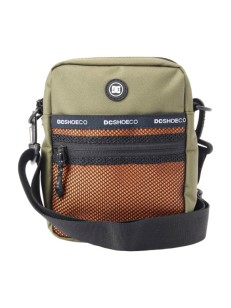 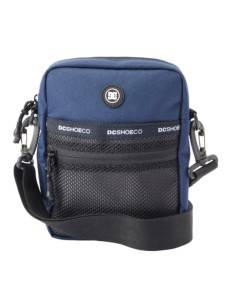 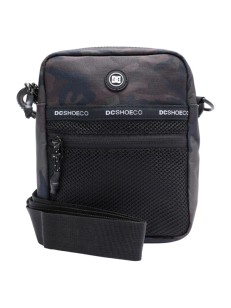 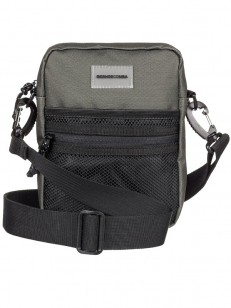 Men's shoulder bags are commonly made of leather materials. There are also cheaper variants of synthetic leather. The bags feature a formal look that makes it perfectly suitable for wearing to work. Their sizes range from the smallest to the largest that are suitable as notebook bags. Often they are equipped with a shoulder strap that can be customized.