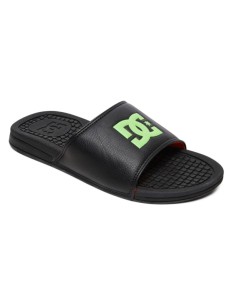 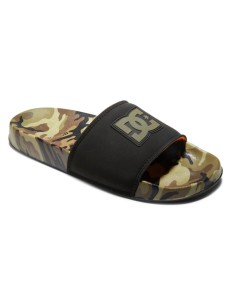 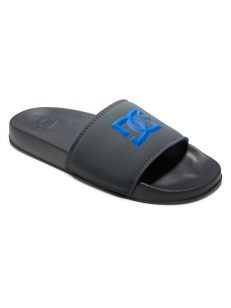 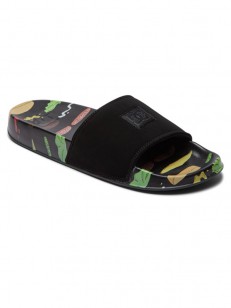 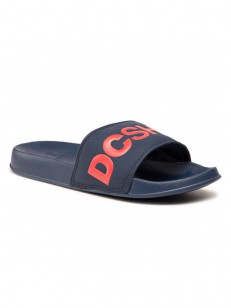 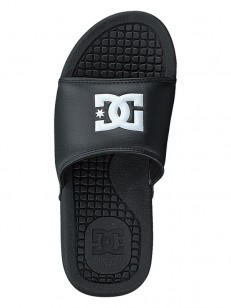 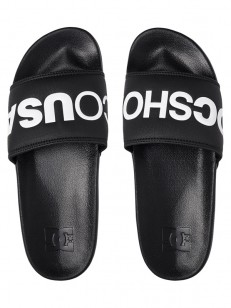 Even summer men's slippers can perfectly serve as casual leisure boots. At the same time they are also great for home wear. Slippers usually have an anti-slip pattern on the outsole and a firm strap across the instep. Less often, they are equipped with massage points on the upper, but we have those at Swis-shop.com.