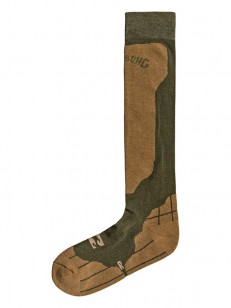 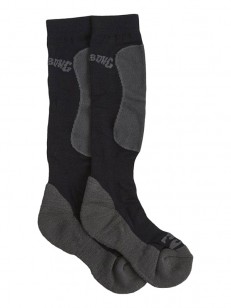 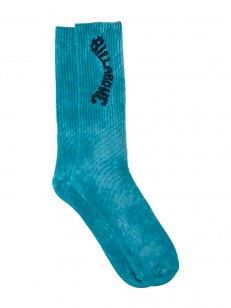 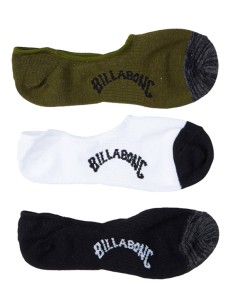 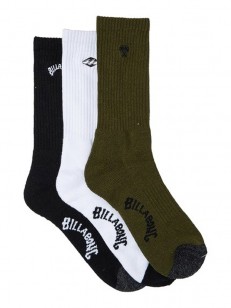 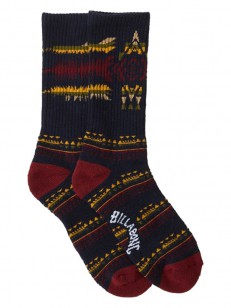 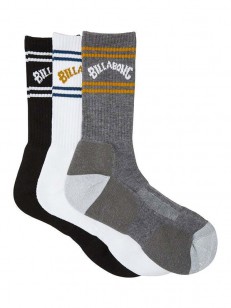 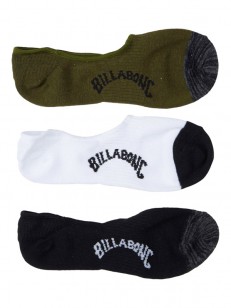 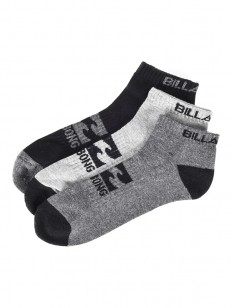 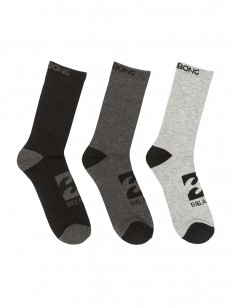 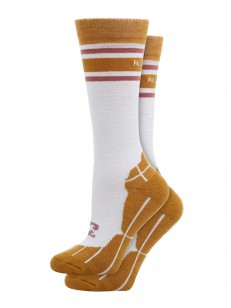 It does not seem to be important at first glance, but comfortable men's socks are the basis for comfort during every activity and inactivity. Whether it's work, skateboarding and therefore active movement on the planks or peaceful relaxation, comfort should be at the first place. Socks as such are divided into three basic categories - the first consists of classical socks, the second of men's ankle socks that are suitable for summer and the third of men's functional socks that are designed for sports because they are often eqipped with reinforced panels and antibacterial components.