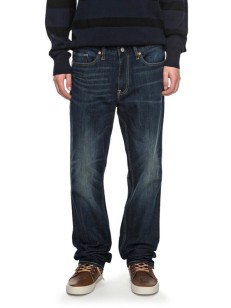 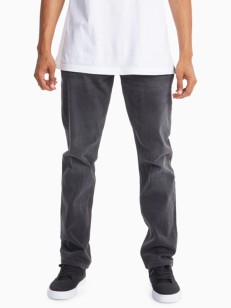 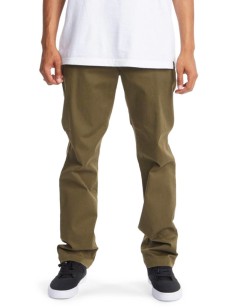 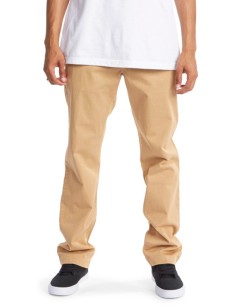 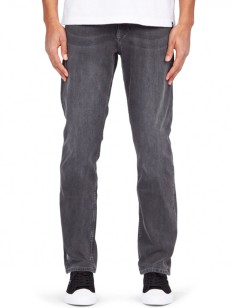 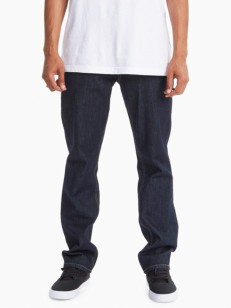 Only a few garments are as demanding as men's trousers. Why? They have to be in the perfect fittin cut, they must be flexible enough and at the same time made of the right fabric. The trousers are made in a number of different cuts - they can simply be divided into narrow-cut, regular fit cuts and a wide baggy cuts. The pants may be made of cloth, denim and other material mixtures, each of which is characterized by different advantages. Generally, however, pants with added flexible elastane are suitable for more active movement, such as skateboarding or BMX riding. Swis-shop.cz offers dozens of trouser models in all color variants.