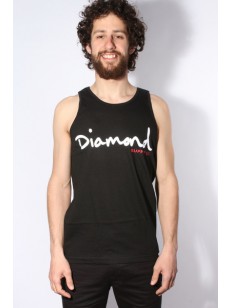 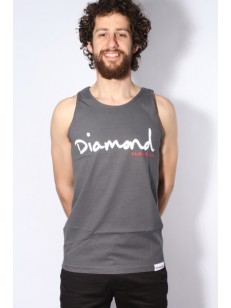 Men's undershirts, they are mainly a matter of summer months. Thanks to the sleeveless cut, they ensure they are not hot and are reliably ventilated. Undershirts are usually rounded neckline and are often embellished with a print or a breast pocket or full-color pattern or geometric motif (whether it is cubes, stripes or anything else).

Most commonly, summer vests are made just like t-shirts with short or long sleeves made of cotton fabrics. At Swis-shop.com we have models from unique collections, classical comfortable cuts and mostly decorated with prints with the most varied ideas. They include photographs of well-known photographers capturing the world of skateboarding or the variety of the world around us, but also, for example, hand-drawn graphics. Of course there are different color variations and a wide range of sizes.

Nick and Rick slowly but surely managed to build a brand with a wide range of skateboard hardware and accessories (bearings, screws) and mainly apparel. The fan base has found its brand thanks to interesting designs and full commitment to quality production. Diamond has not only been popular with skateboarders but also with street fashion lovers. The break came in 2005, when Nicka approached people from Nike Skateboarding to design their signature Nike SB Dunk series for them. They quickly became one of the most sought after sneakers at all. A year later, Diamond opened a flagship store in Los Angeles, and a few years later he opened stores in San Francisco and New York. He is currently collaborating with a number of artists and dozens of riders who co-create the aesthetics and authenticity of the brand.