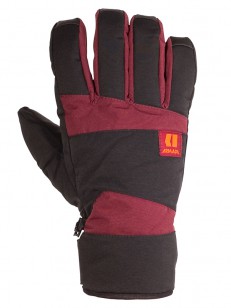 Those who tried to ride on them found that they compete with most classic skis on the slopes as well. Proof of their qualities are repeated victories in tests of skiing time slots around the world (Powder Magazine, Freeskier, etc.). In addition to the skis Armada also produces great clothes, their jackets and ski pants are colorful and cut, and last but not least, material, among the tips of the ski equipment. The Armada, of course, manufactures its products so they can be used not only for skiing, but also for snowboarding.