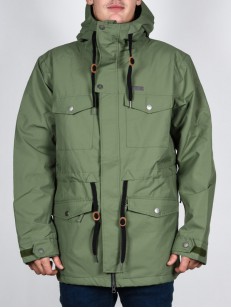 Halldór Helgason was born in 1991 in Iceland in Akureyr. He is the younger brother of another profi rider Eirikura "Eiki" Helgason, who rides the Horsefeathers brand. Halldor is again the owner of another snowboard giant, namely Lobster Snowboards, Switchback Bindings and atrip, which mainly produces apparel and functional obedience. The style of Halldor's riding is often characterized by attributes as light and unique with the addition of complete freedom of movement. The Lobster Flip, which is a double rodeo 1260, two flips with 3.5 turns, is among the iconic tricks that cut out normally. It is also known for its ravenous street style ride in the streets of city halls. Well, that's all in the atrip of clothes.