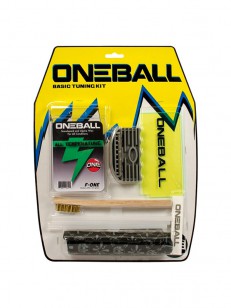 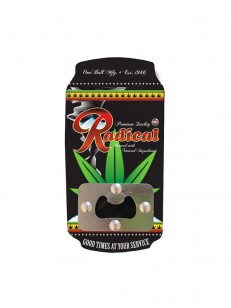 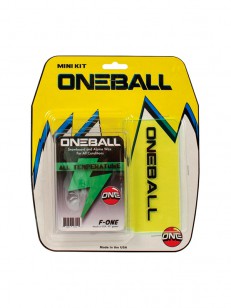 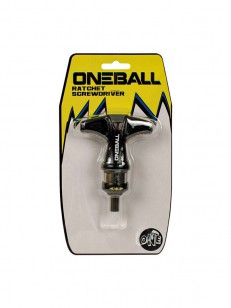 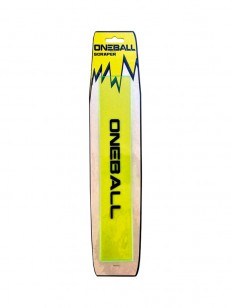 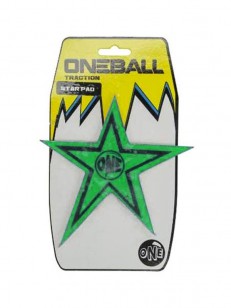 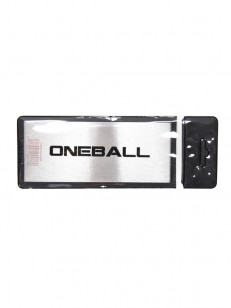 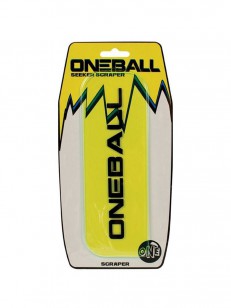 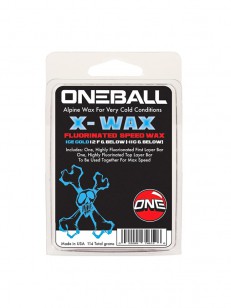 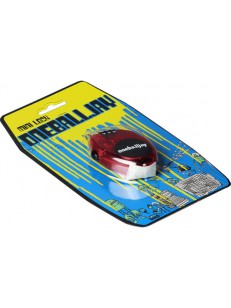 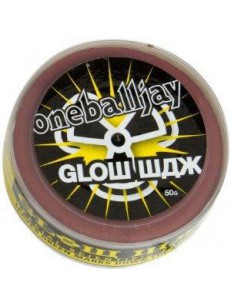 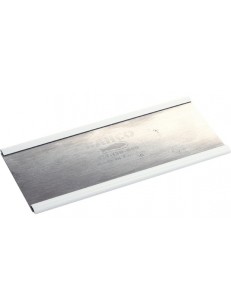 "We made our own snowboarding and bindings, so we wished to use wax on them, and we never had much to do, and that's no money, so we built the boards literally from the old farmhouse," says Jay and Matt . They used their own waxes (the first versions were really horrible, they were composed, for example, of beeswax!), Which then spread among other interested parties. And it was thanks to Mike and Peter of the GNU Snowboards who tested and waxed their waxes. At the same time, it is called "oneballjay", which, according to the legend, refers to Jay's injury during skateboarding (everyone can imagine what was going on). The success of Oneballjay was helped by Matt's friend Paul Ferrell, who worked at the Northwest Snowboardshop in Tacoma. Thanks to good relationships, Paul and Matt made the wax at the back of the shop, and in a few years they managed to get between the riders. At present, Oneballjay has its own factory in Belfair, Washington, and is sold around the world. The range has been expanded by other products, such as stompady.