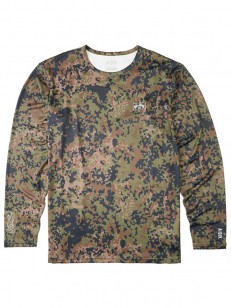 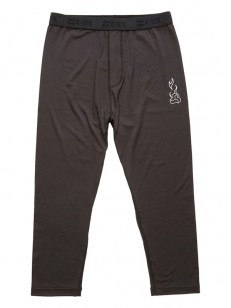 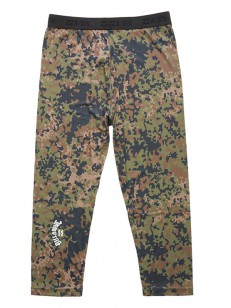 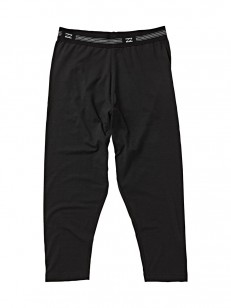 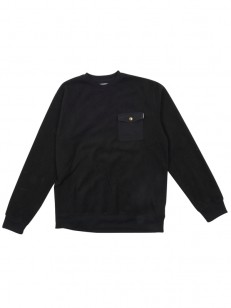 If you are a winter sport enthusiast and are excited about activities such as snowboarding, outdoor expeditions and especially skiing, you must equip yourself with quality and reliable men's ski functional underwear for each of these activities. This clothing significantly influences the micro climate of the human body. This means that the thermal underwear can handle the sweat and pass it on to another layer of clothing, or vent it out of the skin directly into the air. The men's functional underwear is also warm, well fitting and essentially non-abrusive to the skin, and can also be equipped with antibacterial fibers to keep your skin free of bacteria and odor. Choose from us from different styles, designs, brands and color variants.