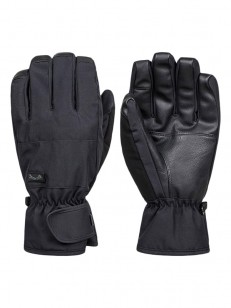 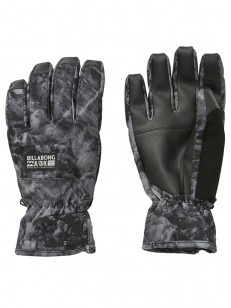 Protecting your hands is very important in winter sports and therefore men's ski gloves are an essential part of mountain wear. Such gloves are able to reliably protect against ubiquitous frost, against moisture (this is ensured by special Goretex material) and are capable of warming your hands up. If they have a breathable features, they are also extremely comfortable to wear. There are also models that are equipped with wrist protectors in case of falls, so if you buy them, you have complete protection of hands from frost, water and injuries. These more versatile models can also have wipe layers for running nose or goggles, a small-size compartment or special conductive fibers on the fingers that will allow you to control touch devices. Choose from a wide range of ski gloves from the most popular manufacturers in the world.