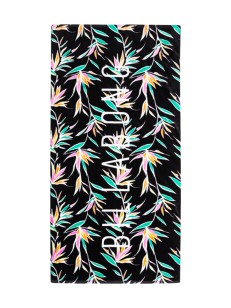 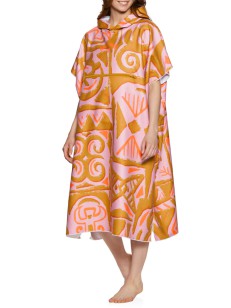 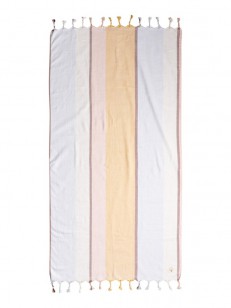 Billabong SUN IS UP MULTI 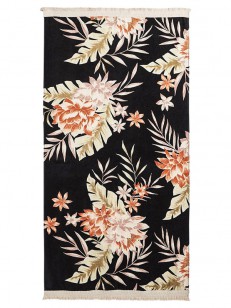 Billabong IN UR DREAMS BAYLEAF 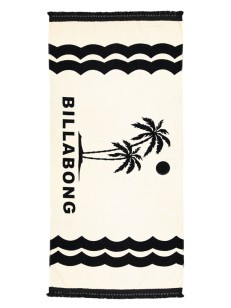 Small gifts are gifts just right. Both for donor and gifted party. They combine affordability with the great joy they can do. Choose small gifts for men and women at our eshop.