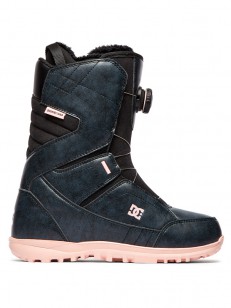 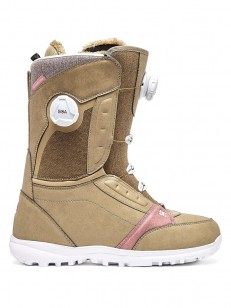 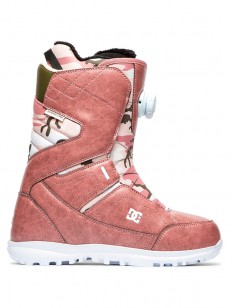 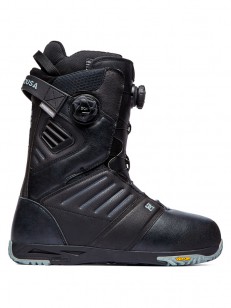 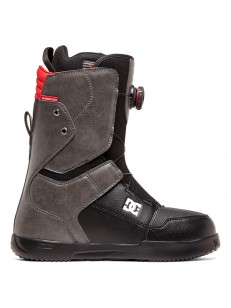 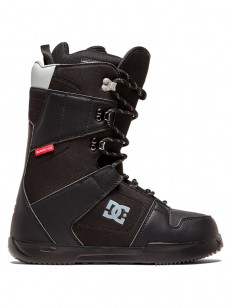 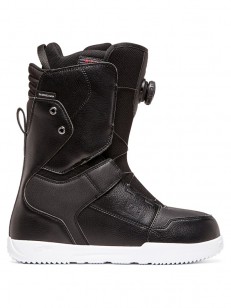 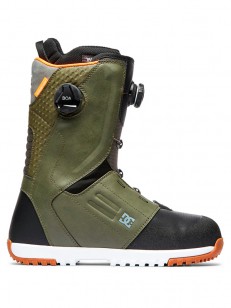 Snowboard Shoes - It does not matter whether you are going for an acrobatic freestyle or a frantic freeride. You always need quality snowboard boots! Choose them first and foremost according to the style you prefer. Then make sure you choose the right size. And when you find the right stiffness (softness) and the size of the snowboard boots, you can spend long hours choosing a sculpted design. We sell men's, women's and children's snowboard boots of renowned brands that quality guarantees - from Burton to Ride or Vans.