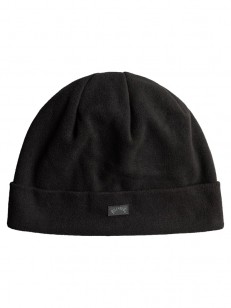 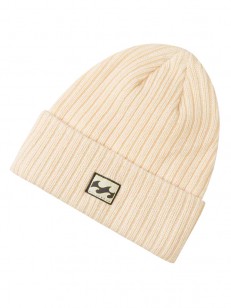 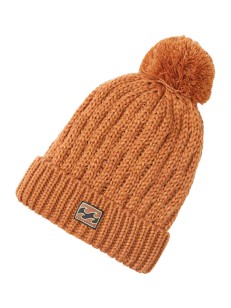 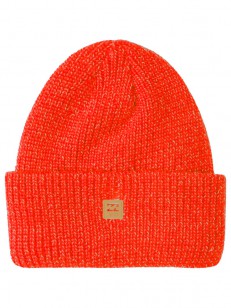 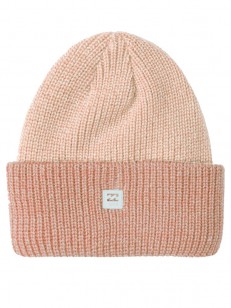 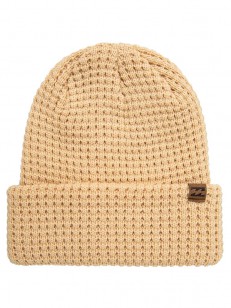 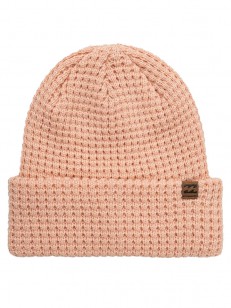 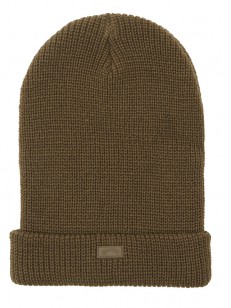 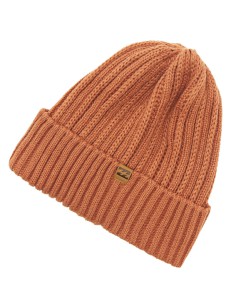 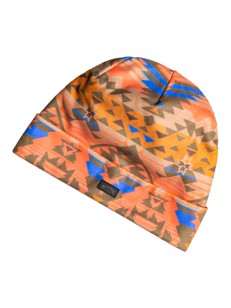 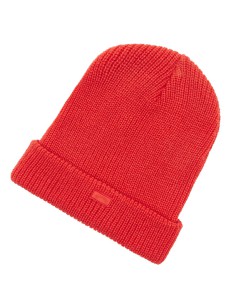 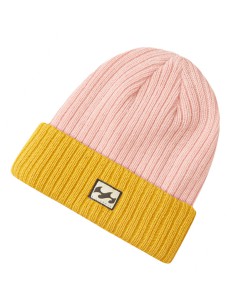 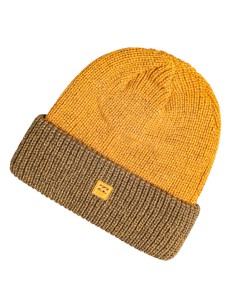 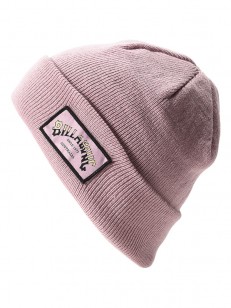 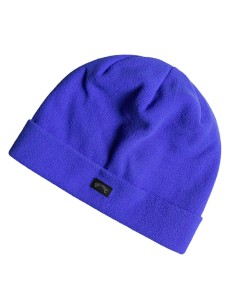 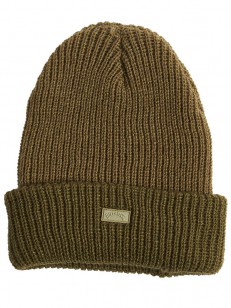 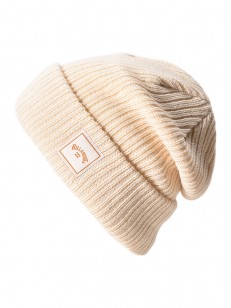 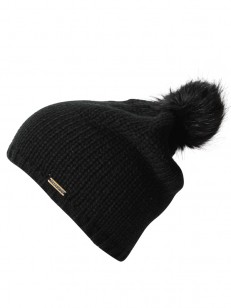 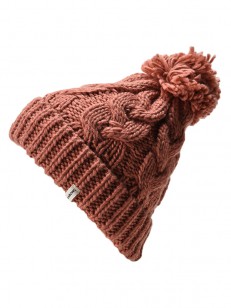 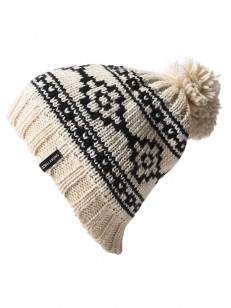 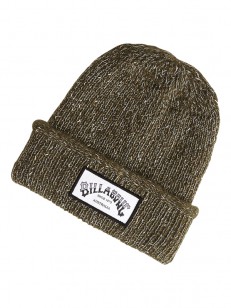 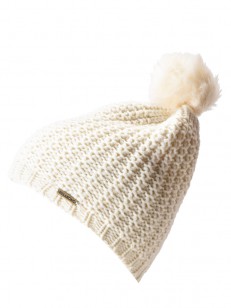 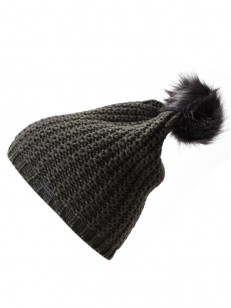 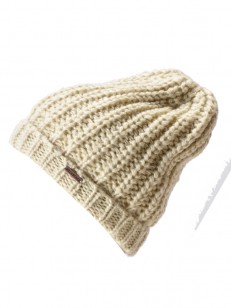 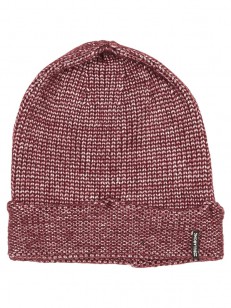 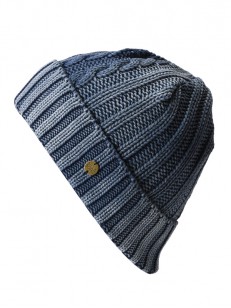 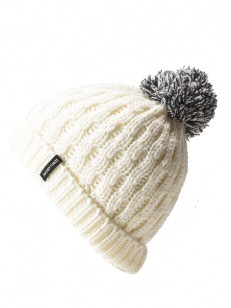 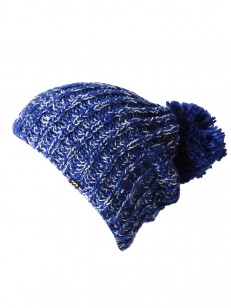 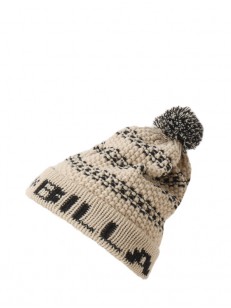 It's good to have a reliable winter caps for the winter months. Such a hat, or a cap, reliably prevents the penetration of cold wind to your head. Caps at Swis-shop.com are divided into women's winter hat categories, including sports snowboard caps, knit caps and women's knit caps, both of which are street fashion. You can choose from variants with or without bamboo, with or without mascara and other parameters. Of course there are different lengths, colors and design types.