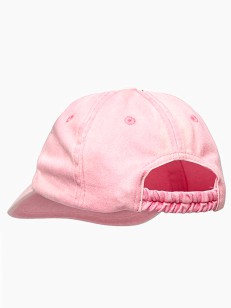 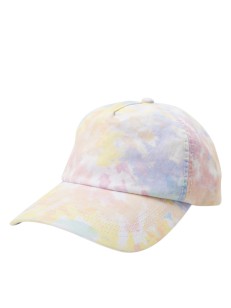 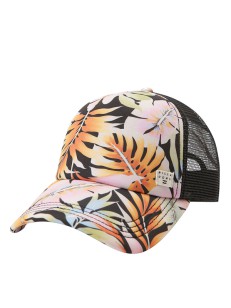 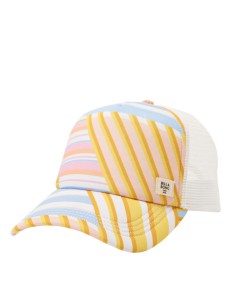 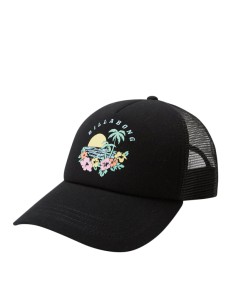 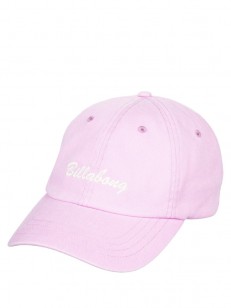 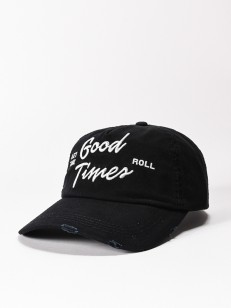 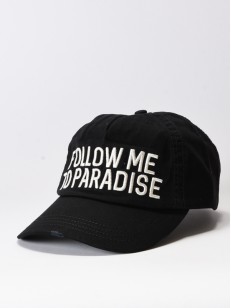 Women's caps with curved peak belong among the more traditional ones. After all, they appeared as first, only later the hats with a straight peak came. Within variations with the curved peak there is a number of structural subtypes. Very popular are the so-called ladies baseball caps, which are classic sports caps for women, ladies and girls. The caps are made either in rigid flexfit designs that can not be resized and contain elastic rubber or have adjustable size that is enabled by a plastic snapback back strap. Choose at Swis-shop.com from a variety of shapes, colors and design variants.