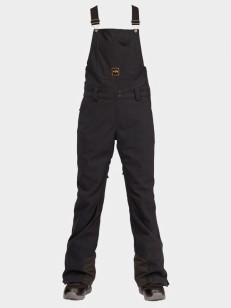 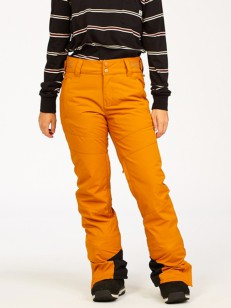 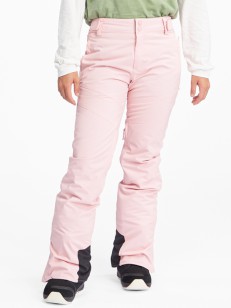 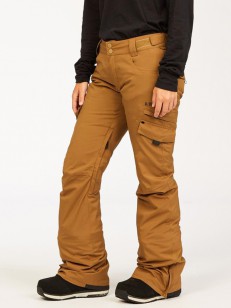 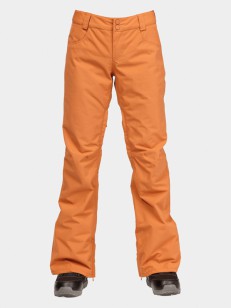 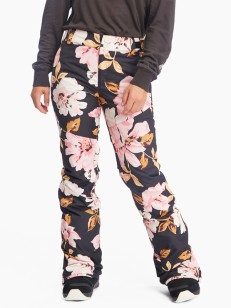 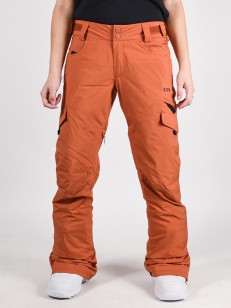 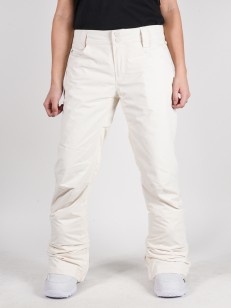 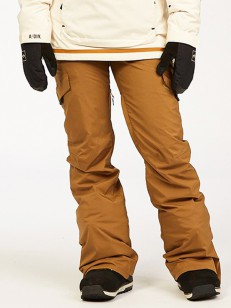 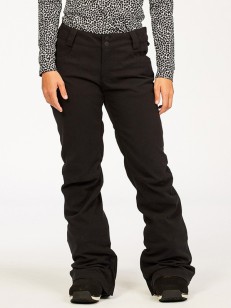 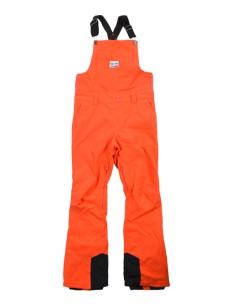 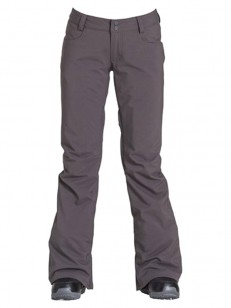 Just as in the case of women's snowboard jacket category, the women's snowboard pants category also requires attention in three major characteristics. These are thermal insulation, water resistance and breathability. Thermal insulation is realized by different materials and has different values ​​determining their use. The more insulated women's trousers are suitable for extreme conditions, while those less insulated into smaller frosts - their advantage is that they will not limit you in any movement and you can wear next layers of clothing underneath them. Water resistance is probably the most important parameter. It is an indicator of waterproofness. The higher the index, the more resistant to water the snowboard pants are. Higher indexes are suitable especially for frequent falls or conditions where the snow is wet. Breathing membrane then ensures comfort from the inside when wearing. Ladies' snowboard pants have plenty of extras for a snowboard ride. They can have ventilation holes, convenient ski pass pockets, a snow catcher and more. The model from the model, of course, differs. What applies in terms of colours is that more distinctive are suitable especially for night skiing and generally for conditions with reduced visibility, others for weather with clear visibility. Choose at Swis-shop.com from the best snowboard brands (women's Roxy snowboard pants are not missing), different color variants, cuts (narrower and wider) and models.