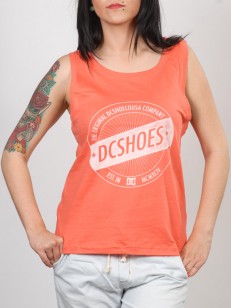 Women's tank tops are an integral part of the summer wardrobe. Their unquestionable benefit is the fact that they can be combined with almost all kinds of clothing - from pants, skirts to ladies shorts. Women's tanks tops usually have unconventional prints, but there are even monochrome (white and black) variants you can choose from. Of course there is a variety of cuts, color variants and sizes.