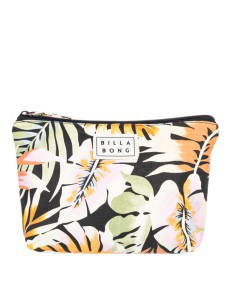 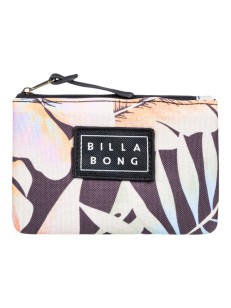 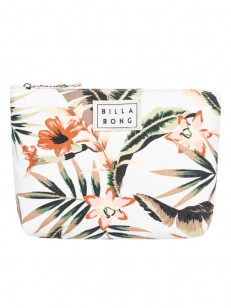 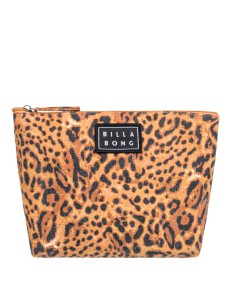 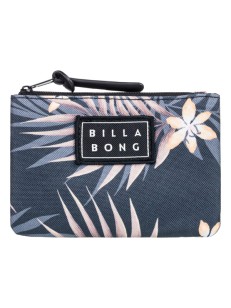 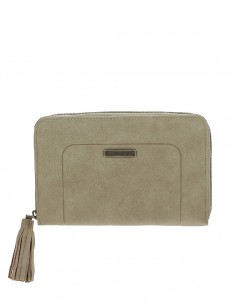 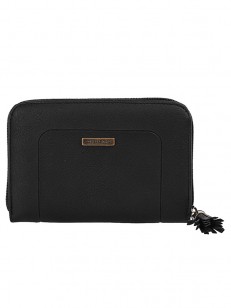 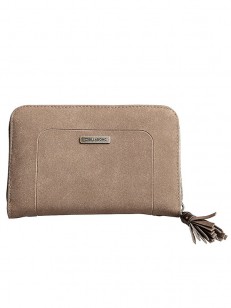 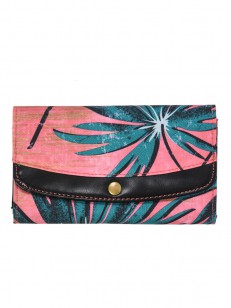 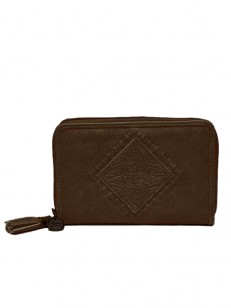 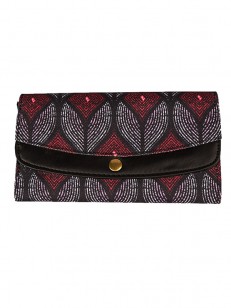 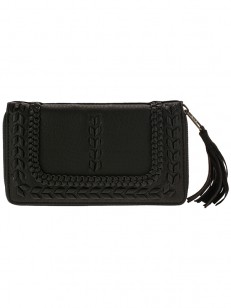 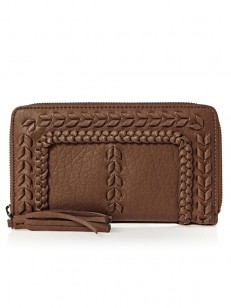 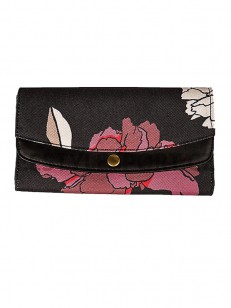 Women's wallets are made of various materials. The most luxurious and most popular are textile wallets. It is because of soft material and their universal appearance that evokes women's sports wallets. Another type is made of luxurious genuine leather (these last almost for ever!), the last is then made of artificial synthetic leather, which in terms of design solidly stand on leather variants. At Swis-shop.com you can find women's wallets in various designs. Do not forget to match the wallet with your backpack or purse.