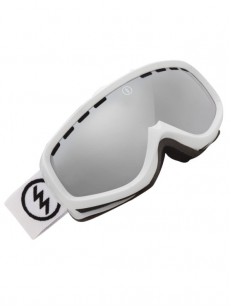 Children's clothing at Swis-shop.cz eshop comes to the last piece and model from dealers of skate and snowboard clothing, which are among the most popular fashion and street clothing dealers in the world at all. The products are made from premium high quality materials and not only follow the latest fashion trends, but also show their original and unconventional cuts. In addition to traditional products such as children's t-shirts with print, winter children's jackets or children's sweatshirts, you can also find children's sportswear designed for active sports. These are products made of special breathable and, for example, waterproof functional fabrics that are suitable for skateboarding, snowboarding and sporting in general. Our offer includes models that are produced in special and limited collections and series that you will not find anywhere else. With a wide variety of cuts, patterns, color variations, prints, designs and sizes, you will definitely have no problem choosing the right piece of clothing for your child. Choose baby skate and snowboard clothing from the comfort of your home, easily, quickly and clearly.