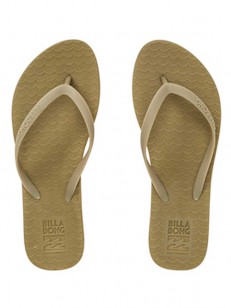 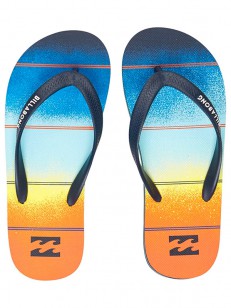 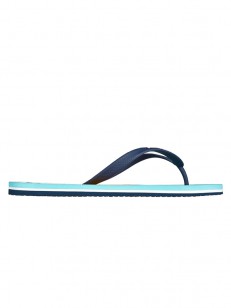 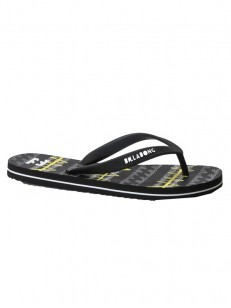 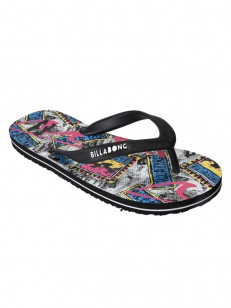 It's fine in the summer when fee can breathe. That's why we have children's flip-flops at our eshop for you - they represent basically the most suitable children's summer shoes. They are mostly made of synthetic materials that can withstand water, they are soft and at the bottom of the soles they have an anti-slip pattern. Choose at Swis-shop.com from various colors, from different models with or without print and from different styles. We have both boys and girls flip flops.