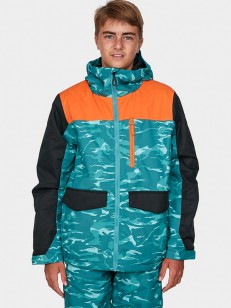 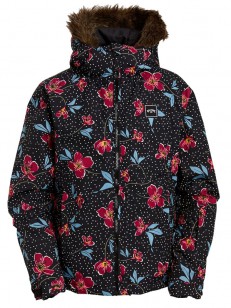 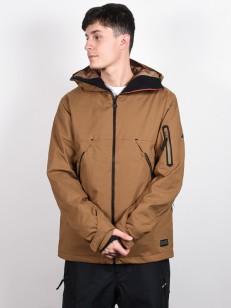 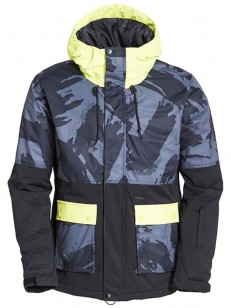 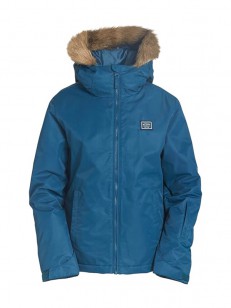 Children's ski jackets feature functional, waterproof and breathable capabilities. These jackets generally consist of several layers. Easily described, upper layers care for waterproofness and will keep your children dry, while the inner ones will then have a thermal insulation and breathability properties that keep the kids warm and at the same time comfortable because the material breathes and vents out the heat. Children's ski jackets are often equipped with a range of practical features, from pockets (for example compartments for ski pass or ski goggles), over a raised collar and a pull-out hood to a full-length zipper. For example, Burton jackets feature a patented Room-to-Grow system that allows to extend sleeves by several centimeters increasing its size and durability for a few more seasons. Choose ski jackets for children from world-renowned manufacturers from a variety of models, cuts, sizes and colors.