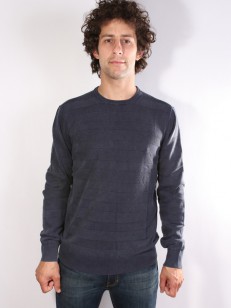 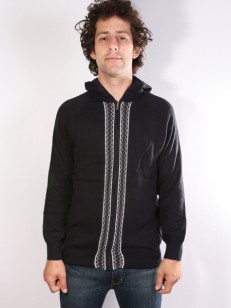 Men's sweaters are basically an alternative to men's sweatshirts, an alternative that is warmer and worn especially in autumn and winter. Unlike hoodies, however, they are made by knitting. Sweaters do not usually have a hood (although some exceptions can be found in our eshop) and have either a round or a V neckline or a raised upper collar. Sweaters can also be zipped. At Swis-shop.cz you will find long sweaters, woolen sweaters, of course knit sweaters and sweaters with various original designs. Of course there are several types of cuts and different sizes.

The way to the Altamont brand was one such rebellious project. The brand was created as a concept in October 2006. The idea of its own brand was born in the head of a pair of Justin Regan and the world-renowned skateboarder who has been driving for a long time and is still running for various other skate brands, Andrew Reynolds. "I've been traveling for Emerica and have been for years at Sole Techu, so something broke in me and I wanted to design my own clothes," says Reynolds. In 2013, the brand expanded beyond the skateboarding community from which it grew, and currently has not only a team of riders but also artists in the field of music or painting. It is part of Sole Techu.