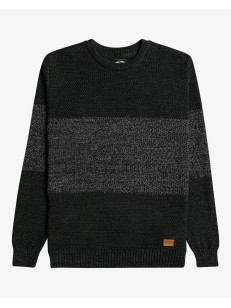 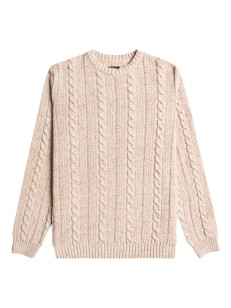 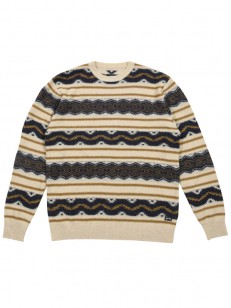 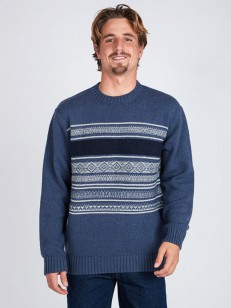 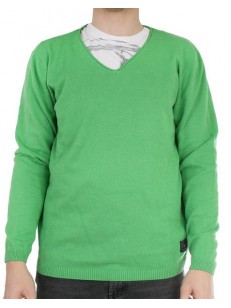 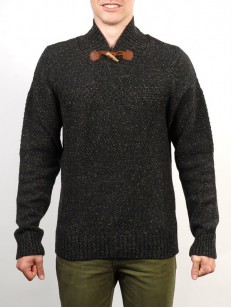 Men's sweaters are basically an alternative to men's sweatshirts, an alternative that is warmer and worn especially in autumn and winter. Unlike hoodies, however, they are made by knitting. Sweaters do not usually have a hood (although some exceptions can be found in our eshop) and have either a round or a V neckline or a raised upper collar. Sweaters can also be zipped. At Swis-shop.cz you will find long sweaters, woolen sweaters, of course knit sweaters and sweaters with various original designs. Of course there are several types of cuts and different sizes.