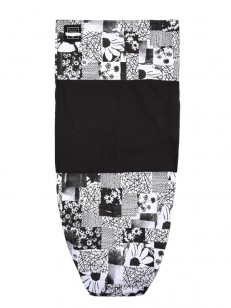 Snowboard backpacks are a special type of backpacks. What distinguish them from student backpacks or urban backpacks for everyday wear are their high functionality, practicality and usability. Snowboard backpacks, for example, have often an integrated water bag with an easy-to-drink hose during hardcore snowboarding, ski or snowboard attachment straps, ergonomically shaped, breathable and soft back panel to make the backpack comfortable to wear and are made of functional fabrics that are waterproof. Their features equipment, of course, differ from model to model. You will find here also snowboard bags for your boards to keep them safe!