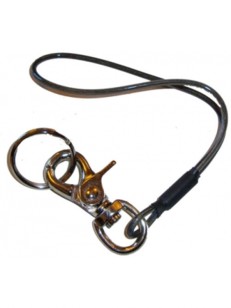 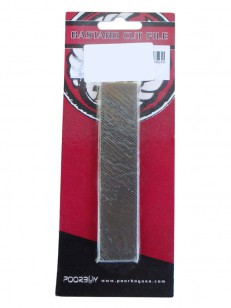 Every right snowboarder guards his snowboard as an eye in his head. For this snowboard leash is used. It's basically a strap or belt used to anchor the snowboard before the unwanted journey. This helps preventing situations, which can often be very dangerous not only for you, but also for other riders.