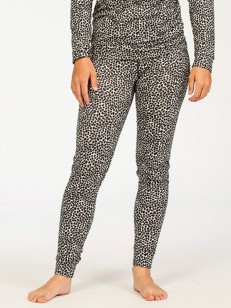 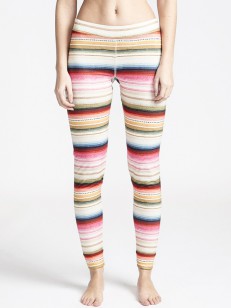 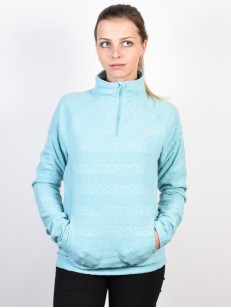 When choosing women's snowboard clothing, you need to choose them gradually. This means from the base layers to the upper ones. The basis of each successful ride is always the first layer of functional underwear. It is so because women's thermo wear is in the closest contact with human skin and therefore needs close attention. Ideal for women's functional underwear is when it is equipped with antibacterial effects that prevent the spread of bacteria. This will allow you to feel comfortable on the slope all the time. Choose functional t-shirt, women's functional pants or whole sets at our eshop. We have models from the world's leading manufacturers and in various designs and colors.