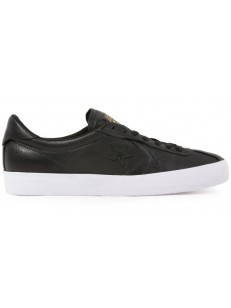 Women's street shoes have their name derived from the street and therefore they are meant to be used in the street - for the city, school, work, but also for sports. All of them combine the emphasis on comfort. Some of them are also equipped with softening systems, anti-slip soles for a perfect grip on the skateboard or breathable textile fabrics that ventilate legs and are especially suitable for summer ladies shoes. Choose from plenty of models, colors and design types.