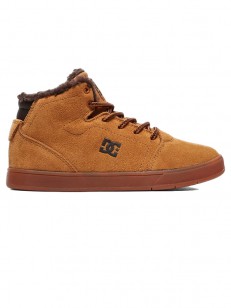 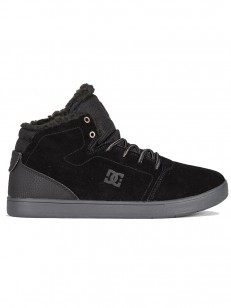 There are winters when children are basically all the time wearing the classical street shoes. But when it comes to snow and frost, shoes specifically meant for winters are a necessity! It is so because children's winter boots have a much stronger (and often also increased) construction that protects from frost and snow, and have warm, artificial fur in the interior, keeping their feet warm and therefore comfortable. Choose from different colors, sizes and different models.