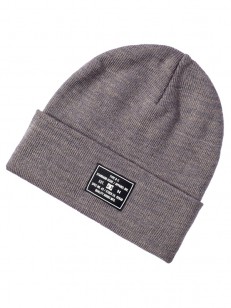 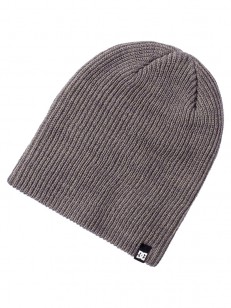 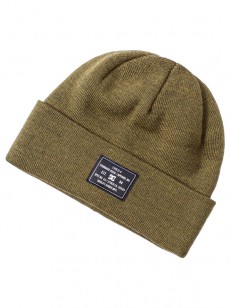 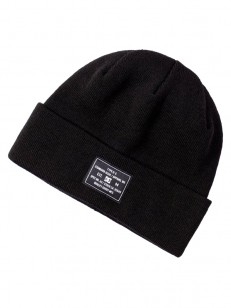 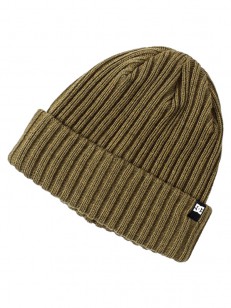 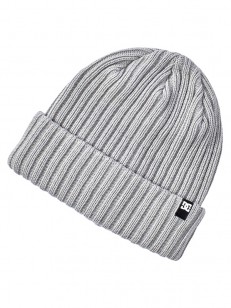 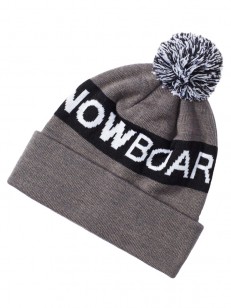 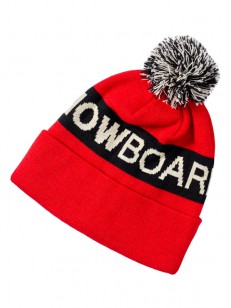 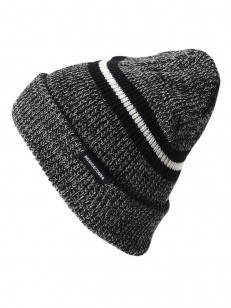 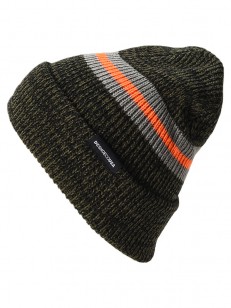 In winter you can´t go outside without men's winter hats. So if you do not want to spend the entire winter time lying in bed, buy one! At Swis-shop.cz you will find beads of all possible cuts and colors. We have winter caps with a peak, a cap with a knob and a knitted hat. A particularly practical model that stands out represent two-sided caps, which are basically two pieces in one, because when one color side of the cap makes you tired, it is easy to swap it.