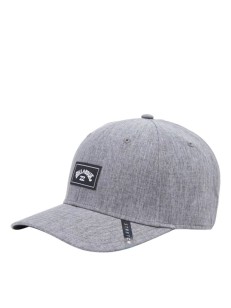 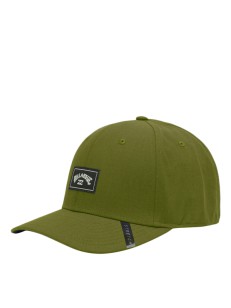 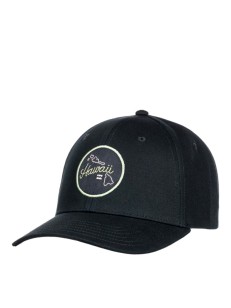 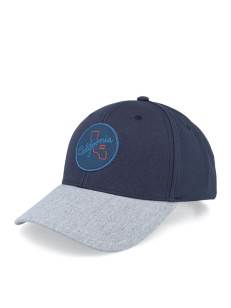 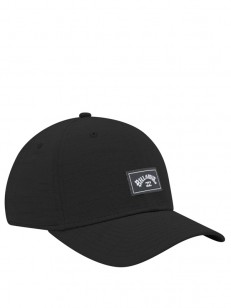 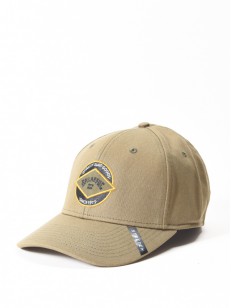 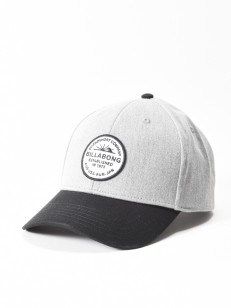 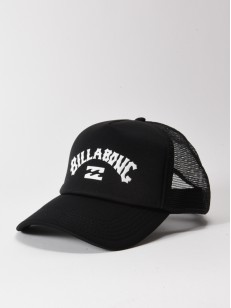 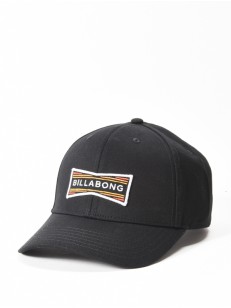 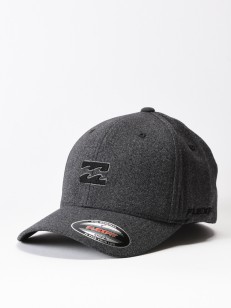 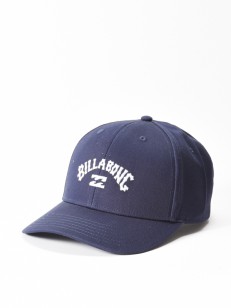 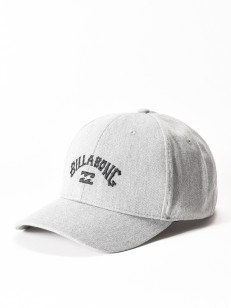 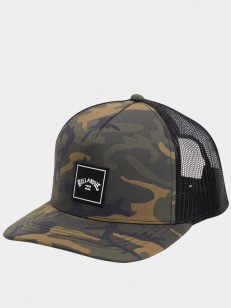 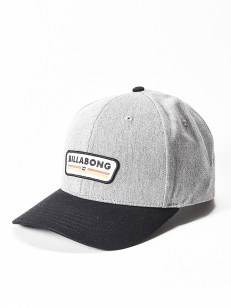 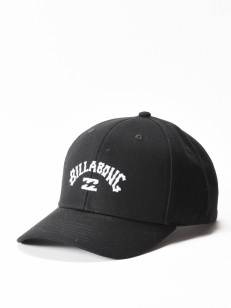 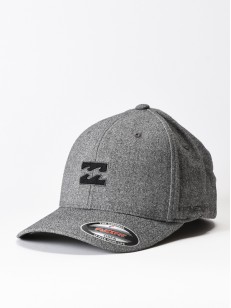 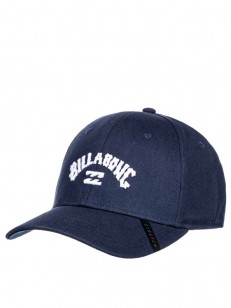 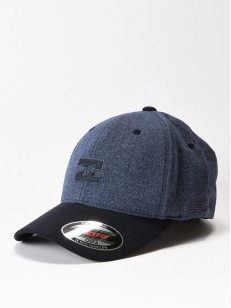 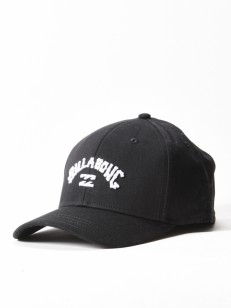 Men's caps with curved peak look more sporty - actually it is because this type of construction began to be used in baseball originally, and from there it gradually came into street wear. At Swis-shop.com you can choose caps from the best-known and most authentic brands.