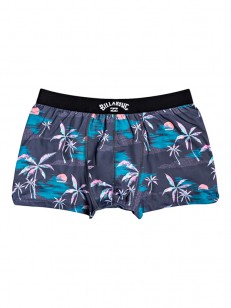 Mens underwear needs to fit perfectly and must be comfortable. The key to this is two things - the right size and the right cut. We generally divide men's underwear into two categories - men's boxers and men's shorts. Boxers feature a more gripping cut that never comes out and sits seamlessly on the body, the shorts with a more loose cut on the hand never pulls. At Swis-shop.cz you will find not only a large number of sizes, but also a wide range of patterns. We have men's boxers with print or checkered shorts, all of which determine current men's trends in underwear.